Legal AI is rising in popularity and, in an increasingly competitive industry, using it can unlock powerful competitive advantages. But it’s not the same thing as a robot performing legal tasks, is it? To truly understand the capabilities of legal AI, we’ll need to go beyond the buzzwords.

Artificial intelligence (AI) is not a new concept. The term was first adopted at the Dartmouth Conference of 1956 which was organized by John McCarthy, also known as the father of AI.

Even before that, Alan Turing and his team created the Bombe machine to decipher the Enigma-machine-encrypted messages sent by the Germans during World War II — and laid the foundations for machine learning.

Today, real-world applications of AI are all around us; from self-driving cars and email spam filters, to your smartphone’s automated face-recognition and the personalized recommendations served up by your favorite music streaming app. 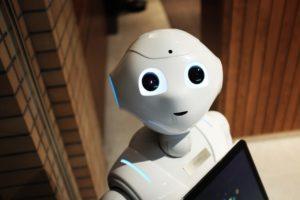 AI has also gained massive popularity in the field of legal technology (or legal tech). While this is no surprise considering the potential cost savings from letting a computer handle routine tasks, AI and its related terminology have become overused buzzwords in the legal tech space.

A quick visit to one of the many news sites covering advancements in legal tech is almost guaranteed to display multiple articles on AI solutions and use cases in the legal field.

While AI has become a natural part of our everyday lives, it’s yet to become ubiquitous to many other aspects of an attorney’s day-to-day work.

So where can this technology be applied? And more importantly; what even is AI—besides today’s hottest buzzword—and what impact could it actually have on the legal industry?

If you’re more interested in the enablements of legal AI than the technology behind it, you can skip ahead to “Revolutionizing legal work”.

In essence, AI is a collective name for computer systems which are able to perform tasks that normally require human intelligence. The keyword here is collective since there’s a multitude of varying technologies that are enabling to what’s commonly referred to as AI.

Optical character recognition (OCR) is a technology used to distinguish text characters in documents. This technology is often used to turn physical legacy documents into digital ones that are editable with text editors, such as Word.

While this in itself might not be the very most intriguing technology, it enables a large variety of (AI) applications on legacy documents, such as automatic translation, data extraction and natural language processing.

Algorithms are sometimes confused with AI. While AI is an incredibly broad term, an algorithm is quite specific. It’s more or less a set of instructions given to a machine — e.g. if condition (a) is true, do (b). If it’s false, do (c).

Natural language processing (NLP) is one of the more common components of AI within the legal field. Simply put, it can be described as a technology that enables a computer to understand natural human language. 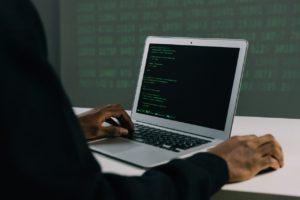 Making a machine understand and interpret human language is no easy task. When fed structured data, such as a spreadsheet, we can teach a machine to understand it quite easily — e.g. if we tell a machine that one of the columns represents costs, it will interpret that column’s data as costs.

But human language clearly isn’t as simple or structured as a spreadsheet. Spoken and even written human language isn’t always logical and consistent. Because of this, a machine needs an understanding of both the concept of a word and its context to grasp what we’re attempting to communicate.

This is done in two parts. First, by parsing (also known as syntax analysis or syntactic analysis), which refers to the analysis of the very words that are arranged to form sentences. It applies an algorithm to the words to check grammatical rules and derive the exact meaning of each word.

The syntactic structures—phrases, sentences, clauses, etc.—are then analyzed through semantic analysis. This looks at the structure or the phrase, sentence or clause and derives another layer of meaning from this, enabling the machine to understand what is actually written.

In other words, logic is applied to see if the formation of the syntactic structures actually makes sense.

Machine learning (ML) is a much-hyped subset of AI, which application a lot of people tend to think of when they hear the term. It’s a set of algorithms that allows software to become “self-learning”, using a data set to predict future outcomes.

Machine learning is an application of artificial intelligence (AI) that provides systems the ability to automatically learn and improve from experience without being explicitly programmed. Machine learning focuses on the development of computer programs that can access data and use it learn for themselves.

Just like NLP, ML is based on analysis. ML, however, uses statistical analysis to identify trends and find patterns, becoming more and more accurate the more data is analyzed. (More on the importance of data in a minute!)

Using data sets to make ML software become more accurate is the process known as “training” an AI and can be done in two ways; using supervised algorithms or unsupervised ones.

Supervised algorithms require human involvement and interaction; both input and desired output. If we’d like a supervised algorithm to learn to identify a contract type, we’d tell it which parts of the contracts it should look at but manually label them ourselves.

Once we have labeled a fairly large amount of contracts and the training is complete, the algorithm is able to apply what it’s learned to new data sets — i.e. new contracts. 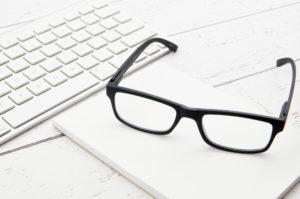 On the other hand, unsupervised algorithms do not require human involvement. Instead, these algorithms use an iterative approach to arrive at conclusions and correlations that a human would most likely miss on his or her own.

This approach has only recently become feasible since it requires massive data sets for training. Simply put, whoever has the largest data sets has the potential to create the most accurate software. In this digital age, data is power!

So, what does all this mean for the legal industry? What happens when we go beyond the buzzwords and actually start applying these technologies? As you can probably imagine, the possibilities of legal AI are immense.

In essence, applying AI to legal tasks can allow lawyers to produce better results, faster and at a lower cost. Highly labor-intense work can be automated, allowing lawyers to focus on more impactful and strategic operations. 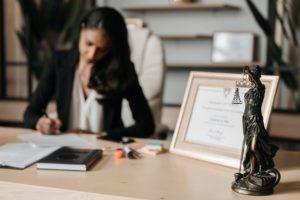 These advantages can be realized by both in-house lawyers and external counsel — all of whom are under constant pressure to deliver better, faster and cheaper legal services. The better-faster-cheaper approach is naturally highly satisfactory to both internal and external clients, and the law firms that manage to move away from archaic hourly billing models will strike gold.

Now that we have an understanding of the underlying technology and the potential, let’s take a look at some examples of legal AI applications.

Reviewing documents can be an incredibly time-consuming task, especially for large volumes of contracts such as in the case of due diligence. Instead of having a team of lawyers review piles upon piles of documents, legal AI can do it both faster and better.

It is crucial to make mundane contract work more efficient, especially when there are 50-100 pages of contracts for some major deals (M&A large tenders with agreements or multinational corporations). It can really help lawyers sift through these documents, and cut down on the sometimes-deliberate verbosity of these documents which can allow one party to mask core issues.

In a well-publicized study, 20 US lawyers with extensive experience of corporate law were put up against an AI to review five non-disclosure agreements, and the results were baffling.

While the lawyers were able to achieve an accuracy rate of 85%, the legal AI achieved an average rate of 95%. But that wasn’t even the most astonishing part. It took the lawyers an average of around an hour and a half complete the review — but the AI finished in just 26 seconds!

Although the legal AI was clearly outperforming the lawyers, they weren’t too distressed or worried that it would take over their jobs. Instead, they showed a great deal of appreciation for the legal AI since such solutions were proved able to automate low-risk routine work.

While legal AI might not be quite there yet, the development of expert automation and augmentation software (EAAS) is sure to revolutionize the work of lawyers even further. 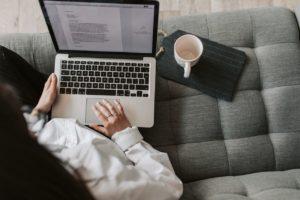 EAAS is a type of software that uses sophisticated ML to enable the AI-assisted or AI-enhanced automation of highly cognitive tasks, such as legal drafting. In practice, this means that a legal AI could, for example, automatically recommend the least disputed and most commonly used clauses while drafting a contract!

To sum things up, the cost and time savings that applied legal AI enable are significant. They have the potential to help legal professionals perform operations faster with less error and human involvement in tedious and repetitive processes.

But lawyers, there’s no need to panic! It’s very unlikely that legal AI will take over your job entirely. Instead, tomorrow’s legal practitioners will be able to focus their efforts on high-level work that has a bigger impact, rather than spend time on low-risk routine tasks. 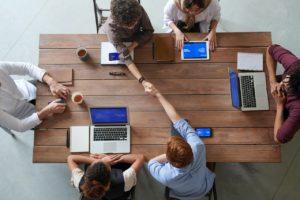 By going beyond the buzzwords of legal AI, we hope that you’ve been able to gain some valuable information on the possibilities and limitations of such solutions. Now, we’ll just have to wait and see in which directions the developments of legal AI are heading, and what other amazing use cases are still waiting to be discovered.

If you’d have any questions about legal AI or would like to know a bit more about how Precisely can turn your team into contract champions, don’t hesitate to contact us! 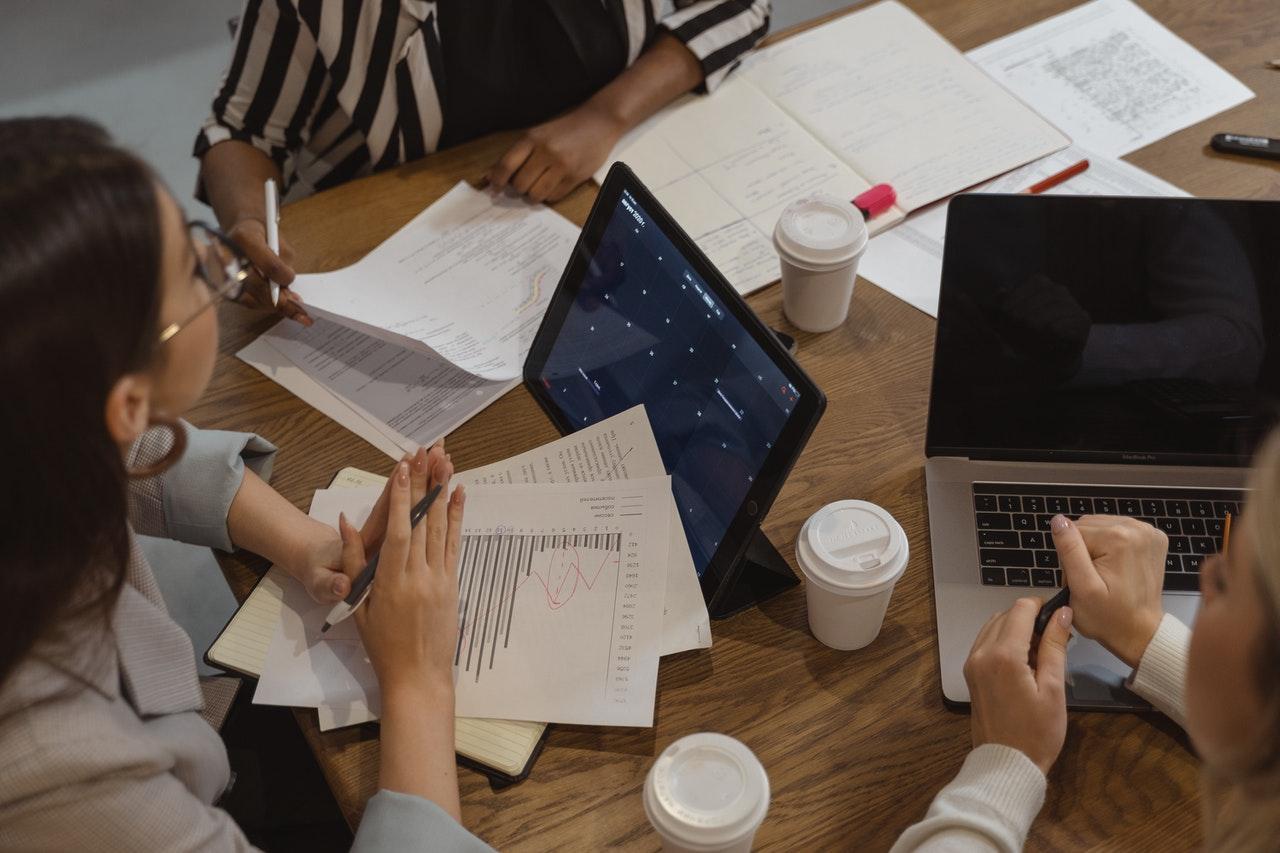 Why Traditional Contract Management Is Inefficient 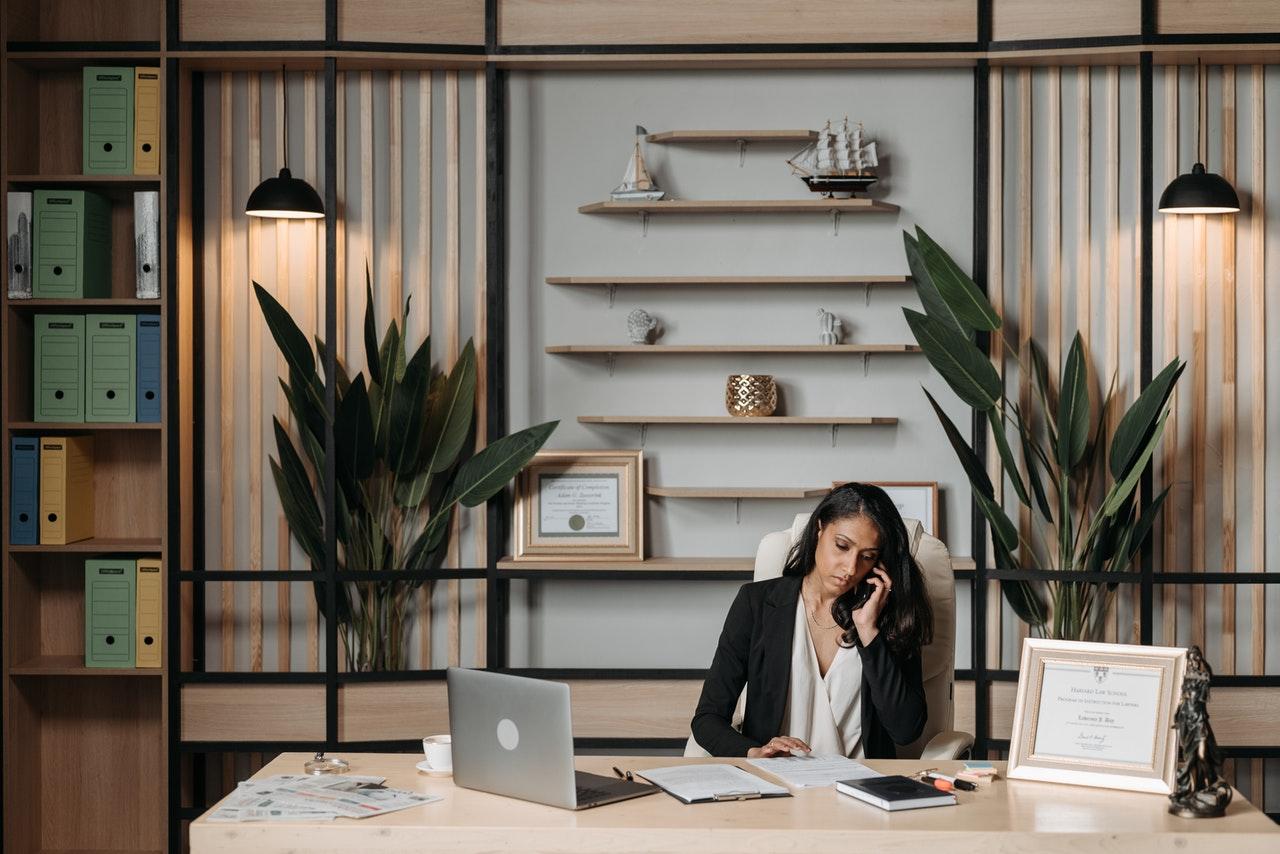 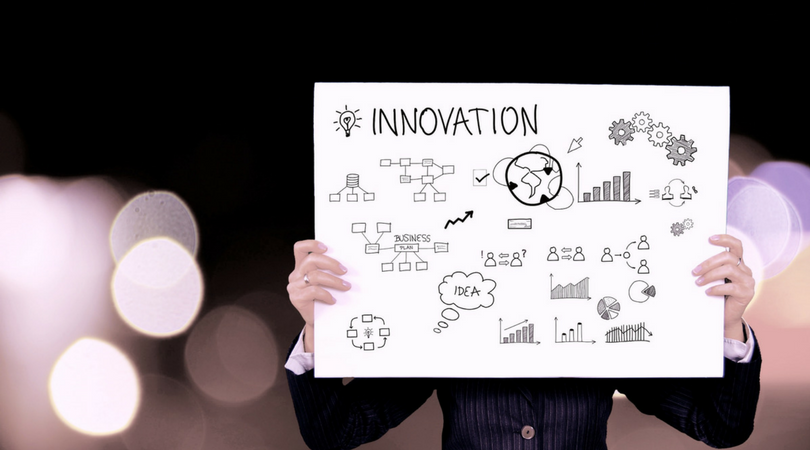 Why LegalTech Solutions Are the Next Big Phenomenon